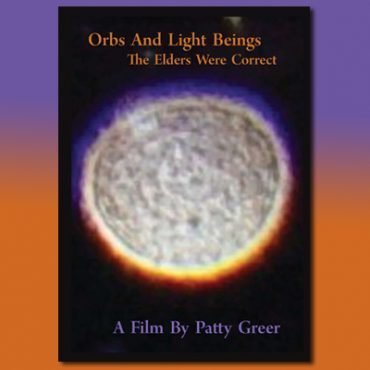 Orbs and Light Beings   Some of the best Orb Photos in the world!

NOTE: After completing your Streaming purchase you will receive an email confirmation which will have a link in the description area which states: VIEW VIDEO HERE - Orbs and Light Beings.