“2012 We're Already In It” by Award Winning Filmmaker Patty Greer

Offering a rich medley of interpretations of the Mayan Prophecies blended with ancient wisdom and scientific probabilities... brilliant 2012ologists, local druid, and Keepers of the Stones share their predictions and perceptions about our future. This positively illuminating movie leaves you with a sense of awe and personal responsibility for our evolution.

“2012 – We’re Already In It” won the 2009 EBE Award for Best Feature Film – UFO Or Related at the International UFO Congress Convention. It received the Silver Sierra Award at the Yosemite Film Festival and sold out at the 2010 Glastonbury Symposium in England. The film and the music have received rave reviews from around the world. 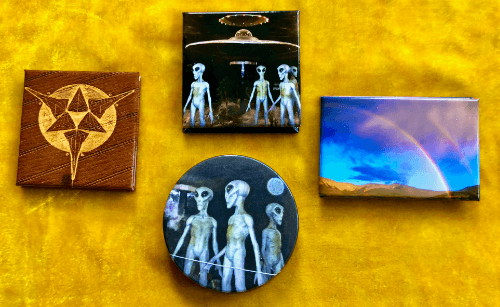 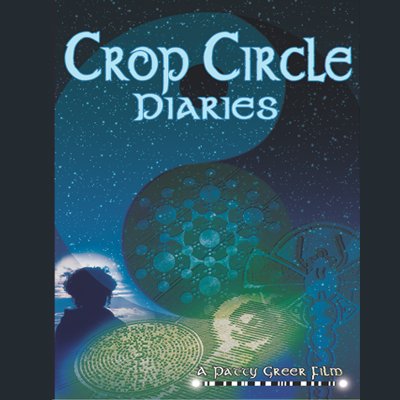 Crop Circle Diaries by Patty Greer Chilling, Re-calibrating, Heart Pounding. That's what I feel inside Crop Circles. Forget what you’ve been told about Crop Circles & journey to the UK epicenter ... 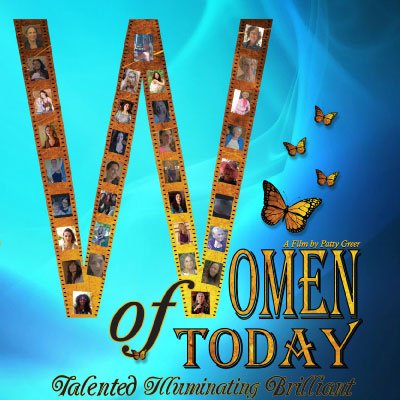 “Women Of  Today”  From Patty Greer Films Talented, Illuminating, Brilliant! At first all I saw was their beauty... Not a movie to be taken lightly the “Women Of Today” film will empower & inspire... 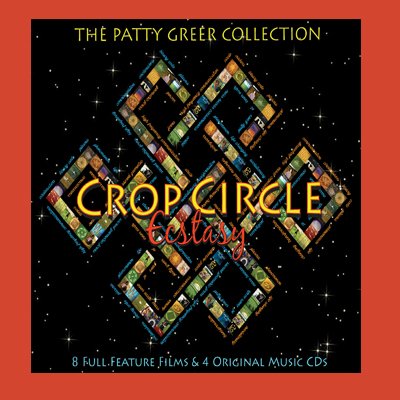